Posted on August 29, 2011 by markswalkingblog

Just back from the Social Meet held near Monsal Head, Derbyshire which was organised by Terrybnd This was a relaxed and informal meet with like-minded people in the White Peak with some key manufacturers and retailers coming along to share with us new gear and ideas. There were no trade stands, but, Terra Nova, Rab, Webtogs and Chocolate Fish Merino set up some tents and showed some new gear and clothing from the boot of their cars. Dave from My Outdoors had a few interesting tents and bits of kit and did a sterling job with bacon sandwiches, tea and coffee in the mornings.

Most people arrived on Friday afternoon, to showery rain at the campsite. After a quick tent set up, it was a decamp to the nearest pub for a few beers and chance to meet new faces, or to put a face to people who I only know only on-line.

Back at the camp site we were able to see some tents from Terra Nova and more chat about gear and wild camping trips.

After dinner back to the pub where Terry provided some entertaining monologues.

Morning and afternoon was spent walking in the area, I visited Wardlow Hay Cop, a beautiful SSSI (Site of Special Scientific Interest) – Trip report to follow.

The afternoon was spent looking at some of the gear that Gareth from Webtogs had brought along – Western Mountaineering sleeping bags and some different looking tents from Nemo.

Rab and Chocolate Fish Merino showed as some new gear which will be out shortly.

An enjoyable evening in the pub followed. A raffle was held in support of Kinder MRT, which raised £160, with some great gear as prizes from Rab, Terra Nova, Chocolate Fish and My Outdoors. I pleased to say that yours truly won a Terra Nova Laser 20 litre day pack! I almost forgot to say that Ellis Brigham very gladly gave out a free pair of Smart Wool socks. Always handy to have.

All in all a great weekend in a relaxed and informal manner, many thanks to Terrybnd for organising the event and to all the suppliers who gave up their time and raffle prizes.

I understand that Terry may be looking to organise a future event.

Here are some photos to give a flavour of the event:

Not Ultra-light but a Heavy- weight weekend, apart from my Power Lizard tent !

Terry emerges after the night before. Notice the bottle bank building up ! Not all his in fairness 🙂

Dave - My Outdoors cooks up some breakfast 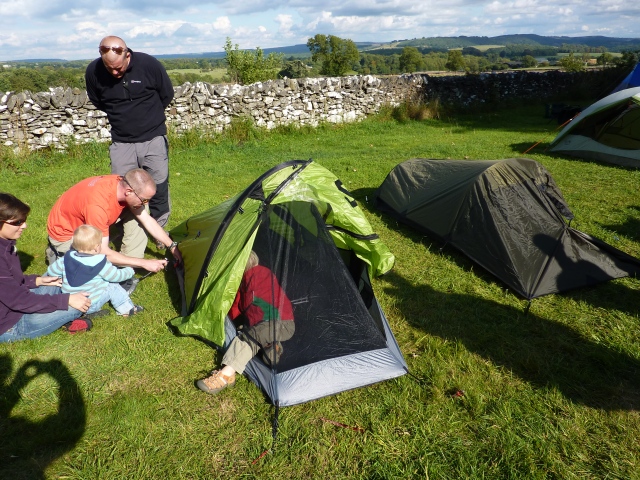 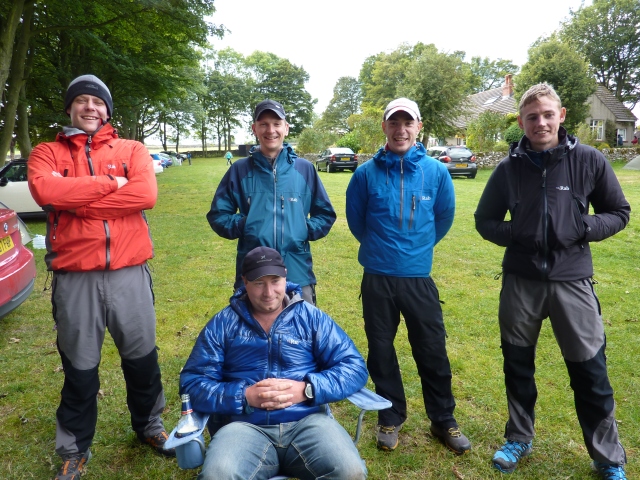 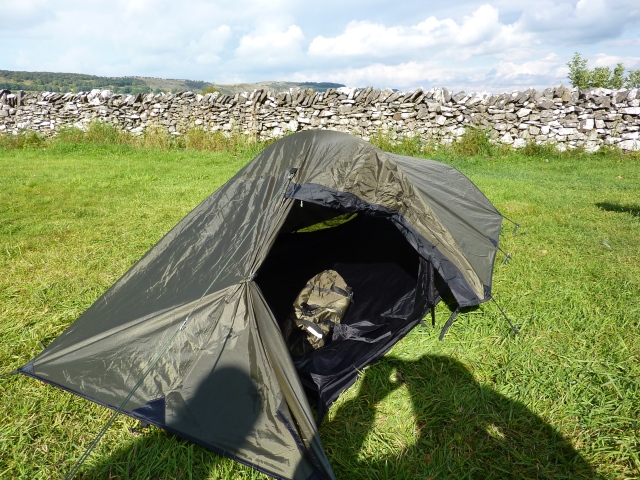 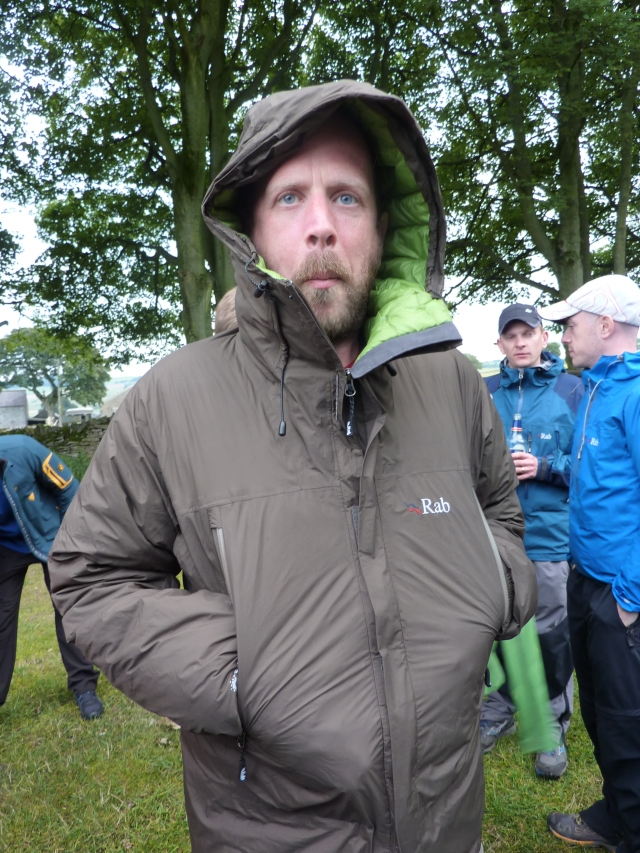 James models the Rab eVent Down jacket. A lot of interest in this jacket