I have posted up some photographs from family trips abroad mainly to the USA, mostly family holiday stuff where we did some day walks. I hope you enjoy the scenery !

Our home during our stay in USA

Photograph taken at Mesa Verde National Park , one of our highest camp sites on the trip – around 7,000 feet (2135 metres). 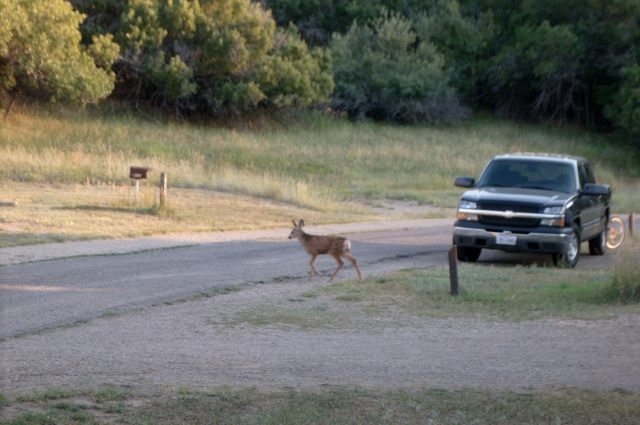 Deer were always around the campground

William my youngest on a short hike - he is about double the size now !

Mesa Verde is on top of a large plateau 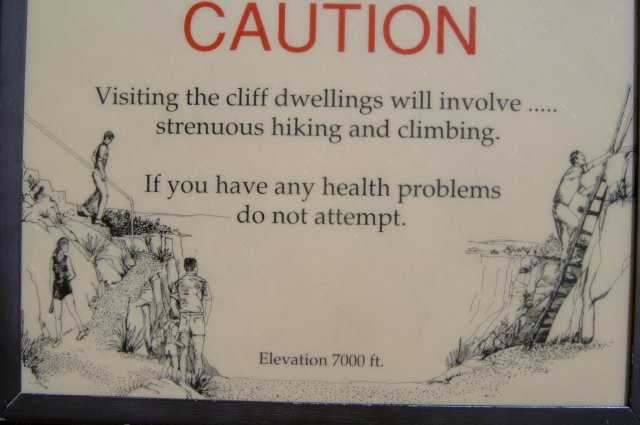 Cliff Palace, once the home to the ancestral Puebloans

Looking out from the Cliff Palace 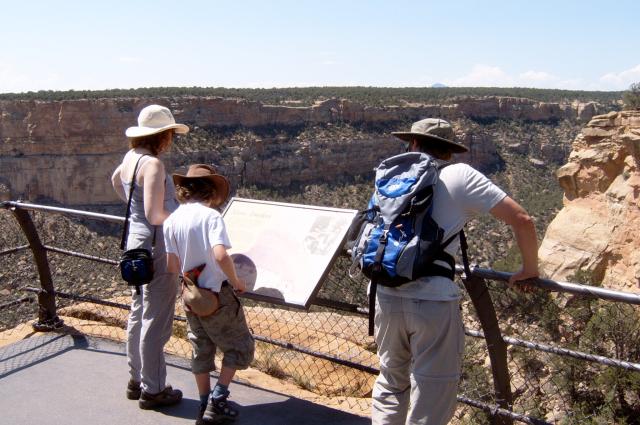 On the border of Utah and Arizona and located in the Navajo Nation is known the world over and the set for hundreds of “Westerns”.

On the open road

The desert heat gets to my children !

A huge man made lake, created by damming the Colorado River  Lake Powell, the second largest reservoir in North America, is 186 miles/299 kilometers long and has 1,960 miles/3058 kilometers of shoreline.  We stopped for a couple of days on the way to the North Rim of the Grand Canyon. Very hot here, temperature touched 100F (43C)

Outdoor shower on the motorhome - Americans think of everything - good when it was hot !

Looking out from top of the dam

If there is one place, that everyone should try and visit, it is the Grand Canyon, words cannot adequately describe the spectacle and photographs fail to capture probably the greatest natural wonder in the world.  We stayed at a campsite right alongside the North Rim. It was literally 100 metres from the door of the motorhome.

The North Rim is much higher than the more popular South Rim and at 8000 feet (2440 metres), our campsite was 10 degrees cooler than temperatures on the South Rim.  At this altitude, despite being located in Arizona, there are alpine meadows and forests of Ponderosa Pines.  The area was quiet and few tourists were about despite being in school holidays.  A magical place to hike and spend evenings around a camp fire.

The view from our campsite 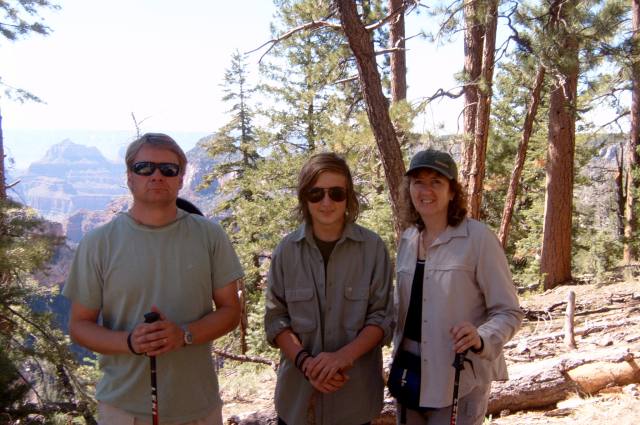 Hiking along the many trails around the North Rim 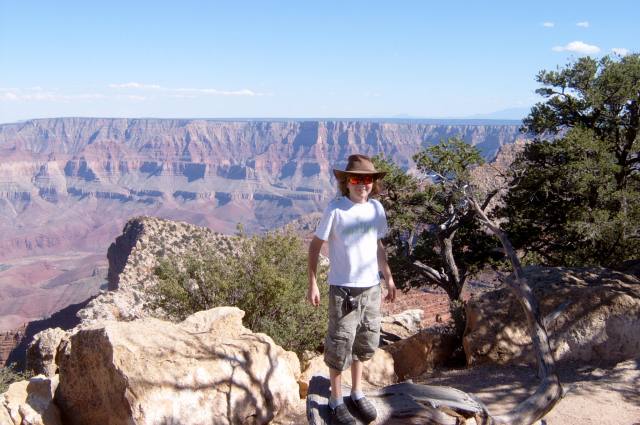